Margaret Ellen (Hinton) Choate died on April 5 th in Horsham, Pa. at the age of 69. Margaret was born in Philadelphia to Elsie and William Hinton. She grew up in Southampton and graduated from Tennant High school. Margaret worked in banking for 25 years for First Pennsylvania/CoreStates Bank, retiring in 1994 from the Horsham branch as Manager and Assistant Vice President. Margaret had a love of music, especially organ music by Virgil Fox. Margaret and Peter Choate found happiness together in 1977 and would have been married 40 years this November.

After retiring from banking, she and her husband, Peter, purchased the Village Bookmark store near the Horsham bank. Together they became business owners, local historians and preservationists. Margaret was always active in preservation and restoration work. Never afraid to pick up a hammer, saw or paint brush, she was a “hands on” restoration worker. Peter, her loving husband, was always supportive and by her side in her endeavors.

Margaret had a second career in historic preservation. She founded the Horsham Preservation and Historical Association in 1997 and helped form the Horsham Historic Advisory Committee for Horsham Township. She and her husband retired in 2002 to volunteer full time for the historic association. She restored their 1742 farmette in Horsham and later they became the full time restoration caretakers of the Penrose- Strawbridge property buildings in the Horsham Township park system, next to Graeme Park. During this time, she graduated as a dean’s list student from Bucks County Community College in Newtown, PA., where she received a Certificate in Historic Preservation.

Margaret is survived by her devoted husband, Peter J. Choate and her son, Peter L. Robotham, daughter-in- law Julie Meyers Robotham, grandsons Parker and Jace of Sandy, Utah, her step-daughter, Lisa Ropski, son-in- law Stan and grandchildren Casie and Kyle of Ambler; her sisters, Elsie Boyd of Southampton and Elizabeth and Horace (Chip) Ott of Doylestown, plus many nieces and nephews. 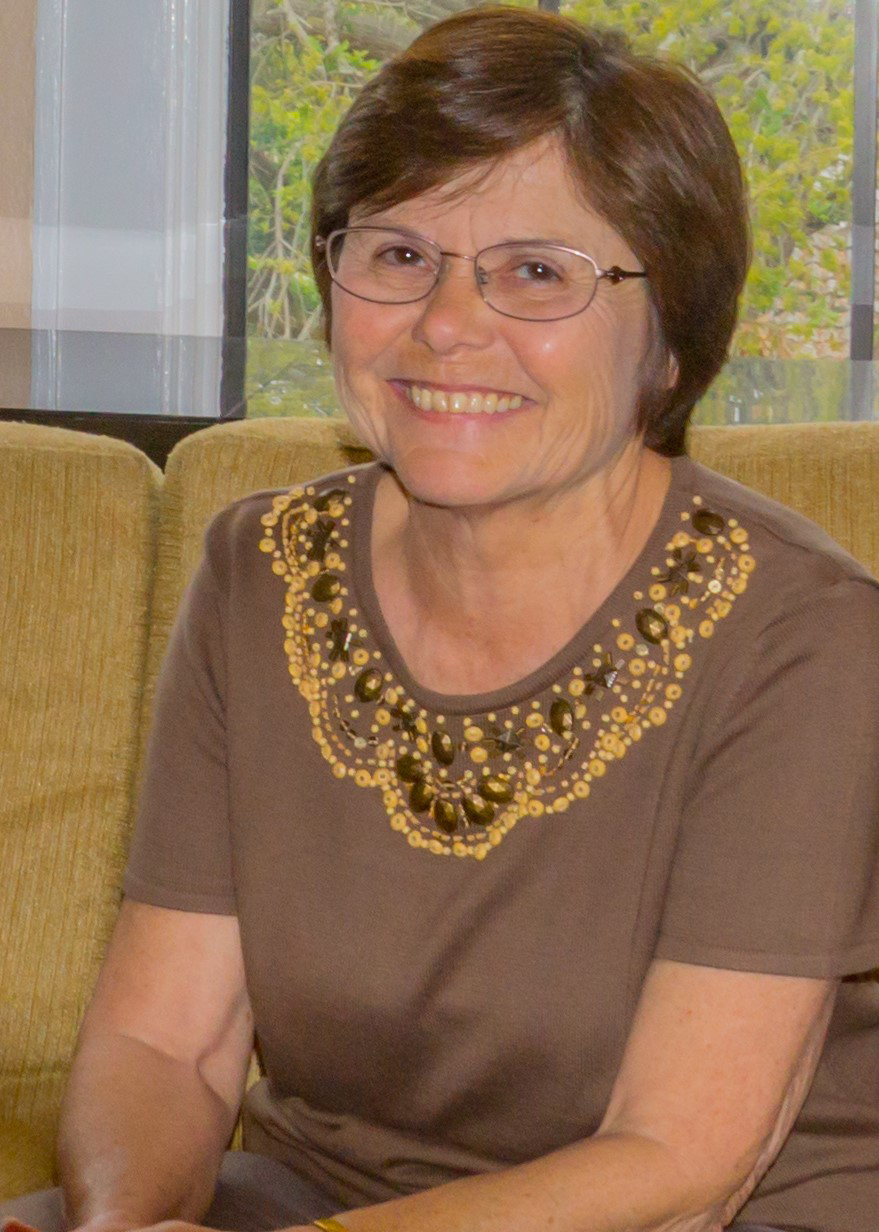