The intriguing history of Talamore at Oak Terrace is marked by the often unpredictable, frequently timely conjunction of circumstance and chance, vision and planning. Talamore’s complex and meandering history is a tale of grand expectations and dashed hopes, brilliant schemes and crushing realities, fulfilled aspirations and a buoyant future. Historical currents touching Talamore’s past leave the land’s latest caretakers living, working, and playing in history's wake, mindful of the past but optimistic about the future.

Appreciate our work? Become a Member or make a Donation. Every dollar suports the work we do!

Like all histories, this one is intended to help us better understand today and anticipate tomorrow. Exploring Talamore's past allows us to learn something of the people who shaped the land, invested fortunes in its development, and, for the most, left a positive legacy. We will learn, too, about how the land itself has journeyed from Indian wilderness to farming community, from a grand country estate to a playground for the rich, and, more recently, from the site of one of America’s earliest golf clubs to a modern golf course and award winning planned residential community. Along the way that journey incurred numerous twists and turns, several curious side roads, an occasional cul de sac, but never a dead end.

Talamore's history touches some of the minor pathways of European and American history, manifests many of the major developments in the game of golf over the last century, and testifies to the virtues of foresight, patience, and good fortune in modern real estate development and golf course design. It is a history not without memorable eccentrics, an odd and sensationalist moment or two, even a touch of scandal. Like the game of golf itself, however, Talamore’s history remains something of an enigma, parts of which are yet to be fully known or revealed. 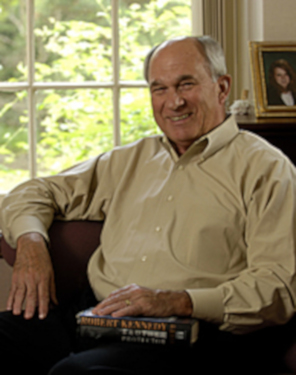